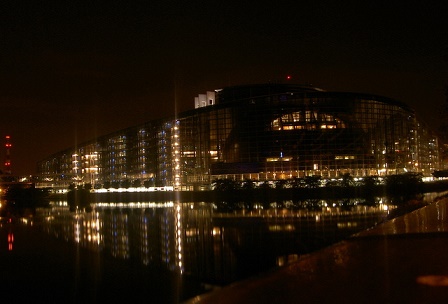 Most of the EU institutions are in the ‘European Quarter’. This district is at the border of the city centre. Distance to Grand Place is 2km. Station Schuman is nearby the European Commission and European Council. 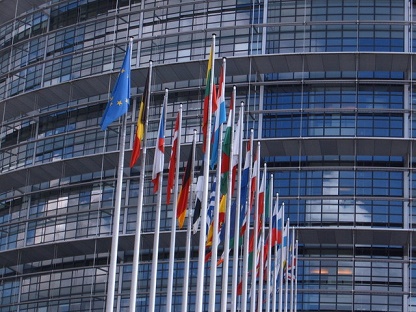 The European Commission is the executive body of the EU. It can initiate legislation, implementing EU policies and spending EU money. The European Commission consists of 27 commissioners. Each country has one member. The chairmanship will rotate. Every six months one country is the chairmain. The governments of the strongest countries in the EU play an important role in the background. Important decisions must always have the approval of Germany and France.