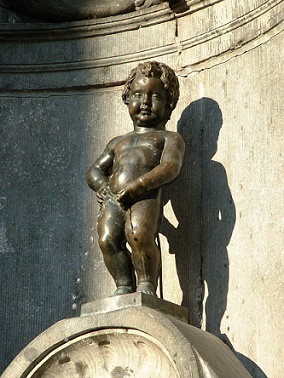 Manneken Pis is one of the most famous attractions of Brussels. It is a small bronze statue of a little boy peeing in a fountain. The statue stands near Grand Place. Manneken Pis gets a garment several times a week. He has over 800 of different costumes. Many of the costumes can be seen at the Stedelijk Museum near the Market Square (Grand Place). 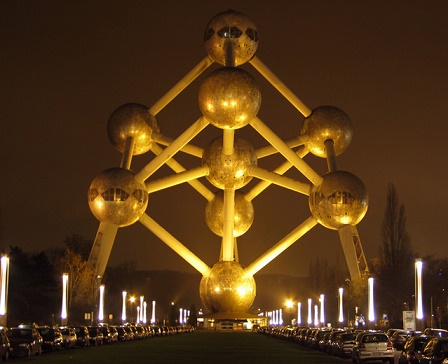 The Atomium was build during the Brussels World Exhibition in 1958. It’s a atomic structure with 9 spheres of 18 metres big. The Atomium is 102 metres tall. Opening hours are 10.00 – 18.00 hours. Admission: adults €11. In the upper sphere is a panoramic restaurant. 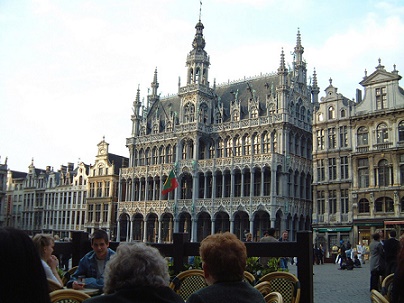 Grand Place is the central square of Brussels. On the square are the historic Town Hall, Breadhouse and guildhalls. Grand Place is an UNESCO World Heritage Site.