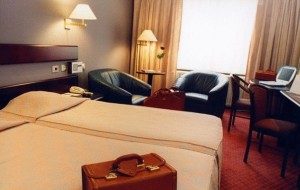 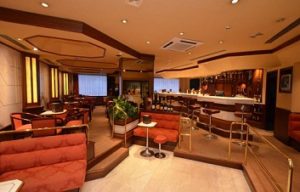 Bedford Hotel & Congress Centre (14.533 reviews, 8.2) is one of the most popular hotels in Brussels. The location of the property is in the heart of the city center. To Manneke Pis and the metro station is 200m and to the historic Grand Place is 450m. 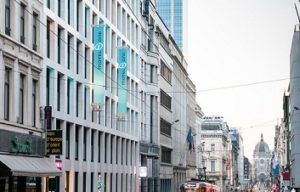 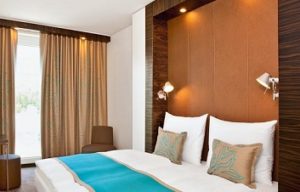 Motel One Brussels (10.021 reviews, 8.8) is a large discount hotel near the city center. It is a 10-minute walk to the Grand-Place square or Central Station. 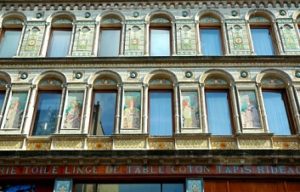 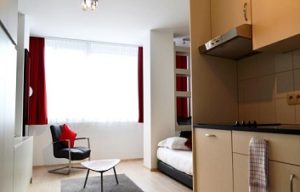 Three star Hotel Saint Nicolas (5175 reviews, 7.9) has a central location in the city center. It’s a 3-minute walk to Grand Place and the metro and 5 minutes to Manneke Pis. 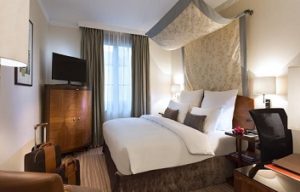 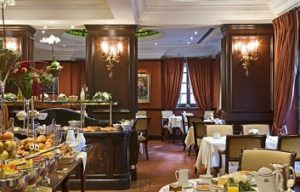 Warwick Brussels (4708 reviews, 8.4) is a 5-star hotel in the city center. It’s 2 minutes walking to Grand Place and Central Station. It’s 200m to the metro and 150m to the Square Congress Centre.

Brussels is the capital of Belgium with a population of 1 million people. Many institutions, organizations and companies have set up an office in the city. The headquarters of the European Union and the NATO are both in Brussels.

Brussels Airport is 11km from the city centre. The train connects the airport to the train stations and other cities in Belgium. Express buses are running to Brussels North Station, the NATO and the European Quarter. A taxi from the airport to the city centre is about €35.
Brussels Airport, attractions, shopping, tourist office, more info, Brussels hotels